In response to the tenth anniversary of the Egyptian revolution, Ezz Monem has revisited the images he made during the eighteen days of protest in Cairo in 2011. A selection of them have been re-photographed, then an acid has been used to erase the emulsion from the film surface before the photograph is manually developed. The results are located between re-photographs and deliberate erasures.

The images mark the passing of the revolution from lived experience into the realm of historical event. They reflect a process of remembering paired with an attempt to forget. The artist’s generation rose up to transform their greatest frustrations into their highest hopes. As they met their limits and witnessed the catastrophe that followed, the uprising became their greatest disappointment.

In contrast with lived experience, history interprets events in retrospect, in an attempt to lend coherence to what is remembered. With these images, Ezz Monem also tries to forget, but the spectre of failure haunts his account. Like other faulty narrators of the revolution, he keeps trying to rewrite the past.

A closing event will be held on 25 January, in which a selection of other related works will be exhibited in the gallery. 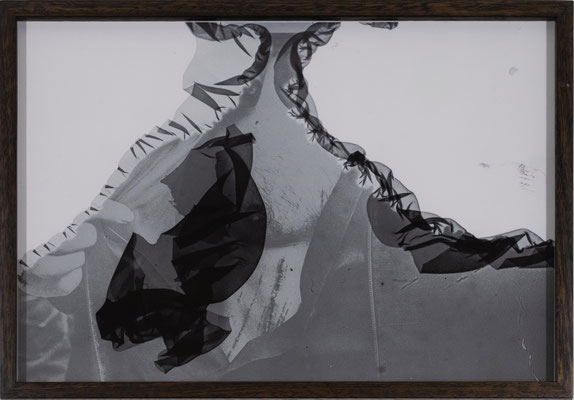 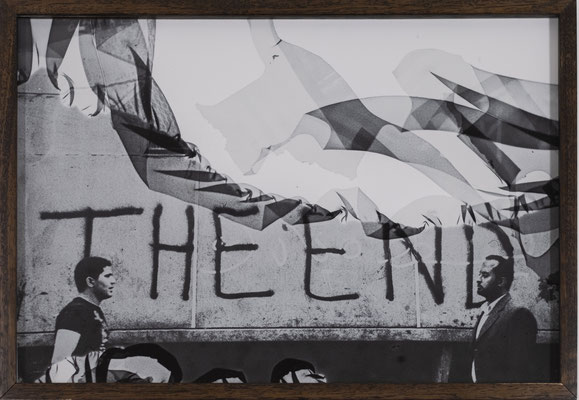 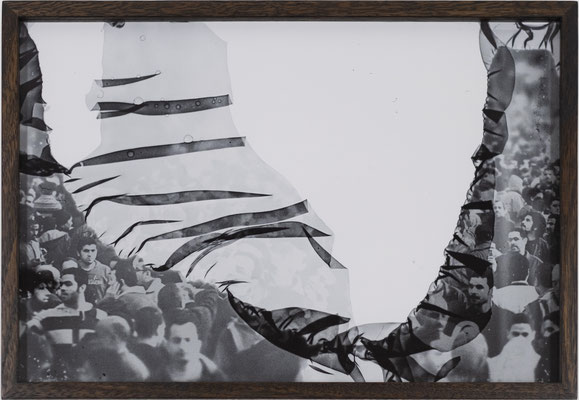